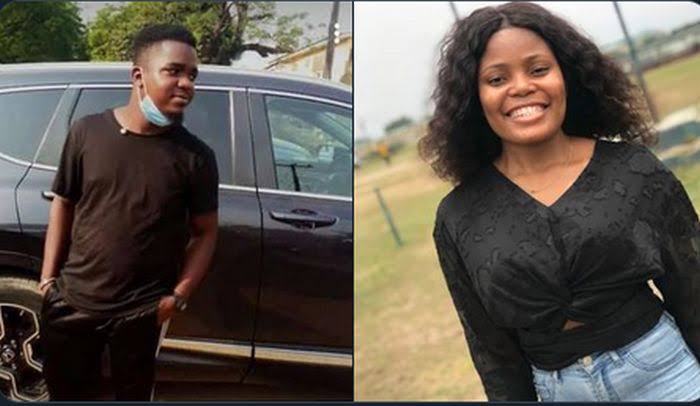 The killer of Iniobing Umoren, the female job seeker in Uyo, Akwa Ibom State have committed Suicide in police custody.

The main suspect Frank Akpan , the uyo based young man who’s alleged to have carried out the gruesome murder of the innocent job seeker Iniobing Hiny Umoren by luring her using a job vacancy was this morning found dead in the police at Ikot Akpanabia State police headquarters.

According to reports, Udual Akpan hung himself using his trousers by tying it to the metal frame of his cell door. Akpan was last seen alive by 19.30 yesterday when he was served his evening meal of bread and vegetable soup.

This has raised a huge concern and question if suspects are now locked up in the police cell with their trouser?

With the unfortunate demise of Akpan , it’s unlikely that the deceased Iniobing Umoren will ever get justice for her gruesome murder because the sponsors of Uduak Akpan can no longer be traced.