THE VENT REPUBLIC reports that the tensed match which had midfielder Kelvin De-Bryne subbed off after an apparent injury had another midfielder, Kai Havertz score the only and winning goal of the match few minutes to half time.

This is the second time the Blues will be laying their hands on the prestiguous trophy after winning it for the first time in 2012.

Chelsea is among the five clubs in England that have won the competition with the likes of Liverpool, Manchester United, Aston Villa and Nottingham Forest having won it on other occasions. 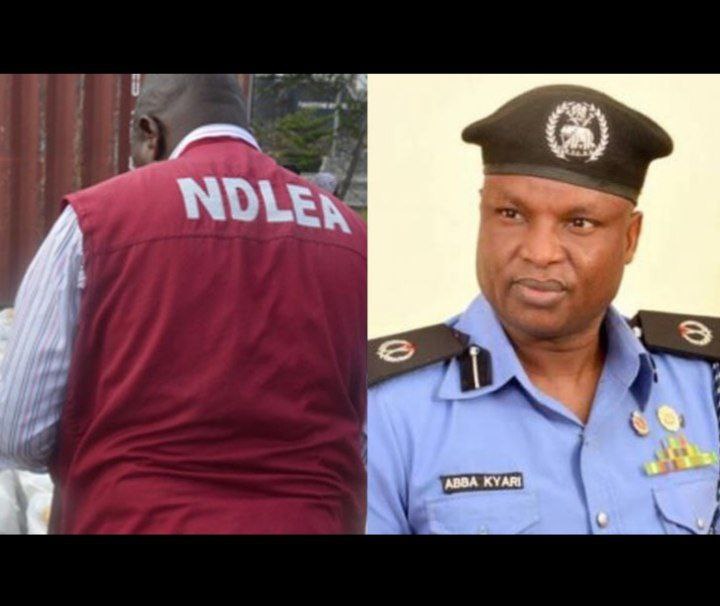 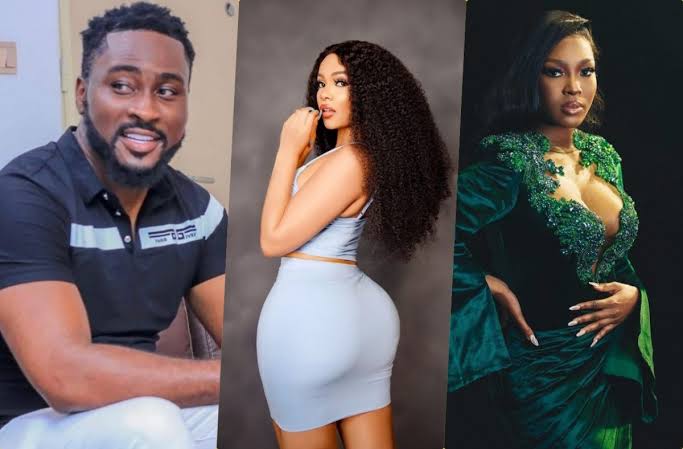 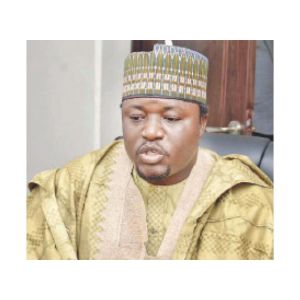 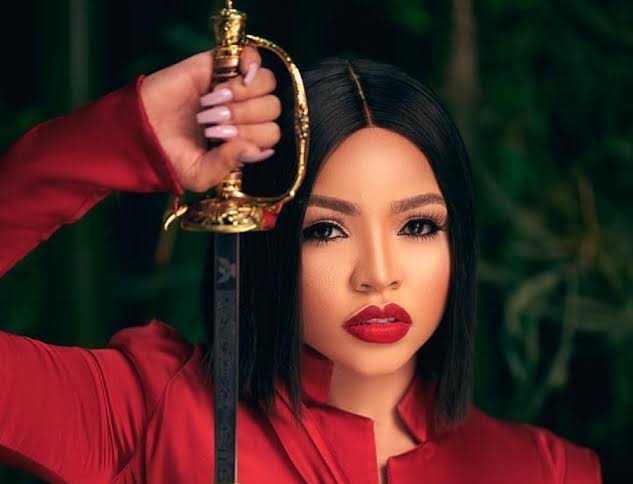 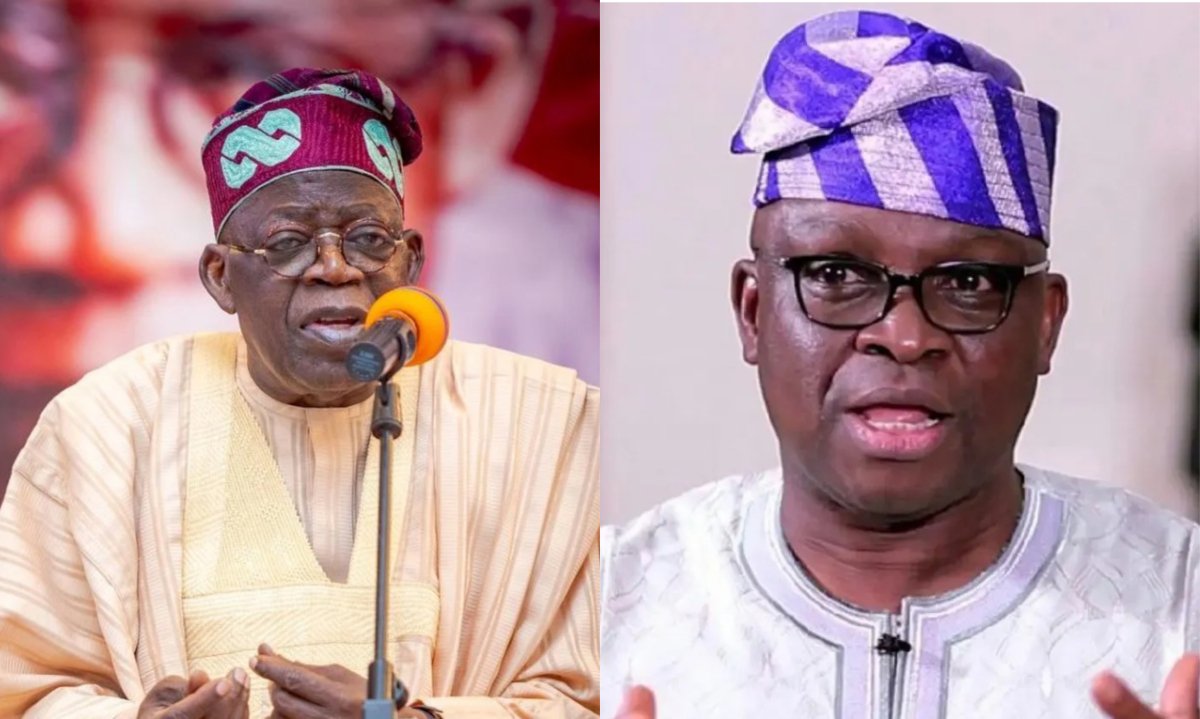