#BBNaija : Why I Can Never Date Liquorose — Emmanuel Opens Up 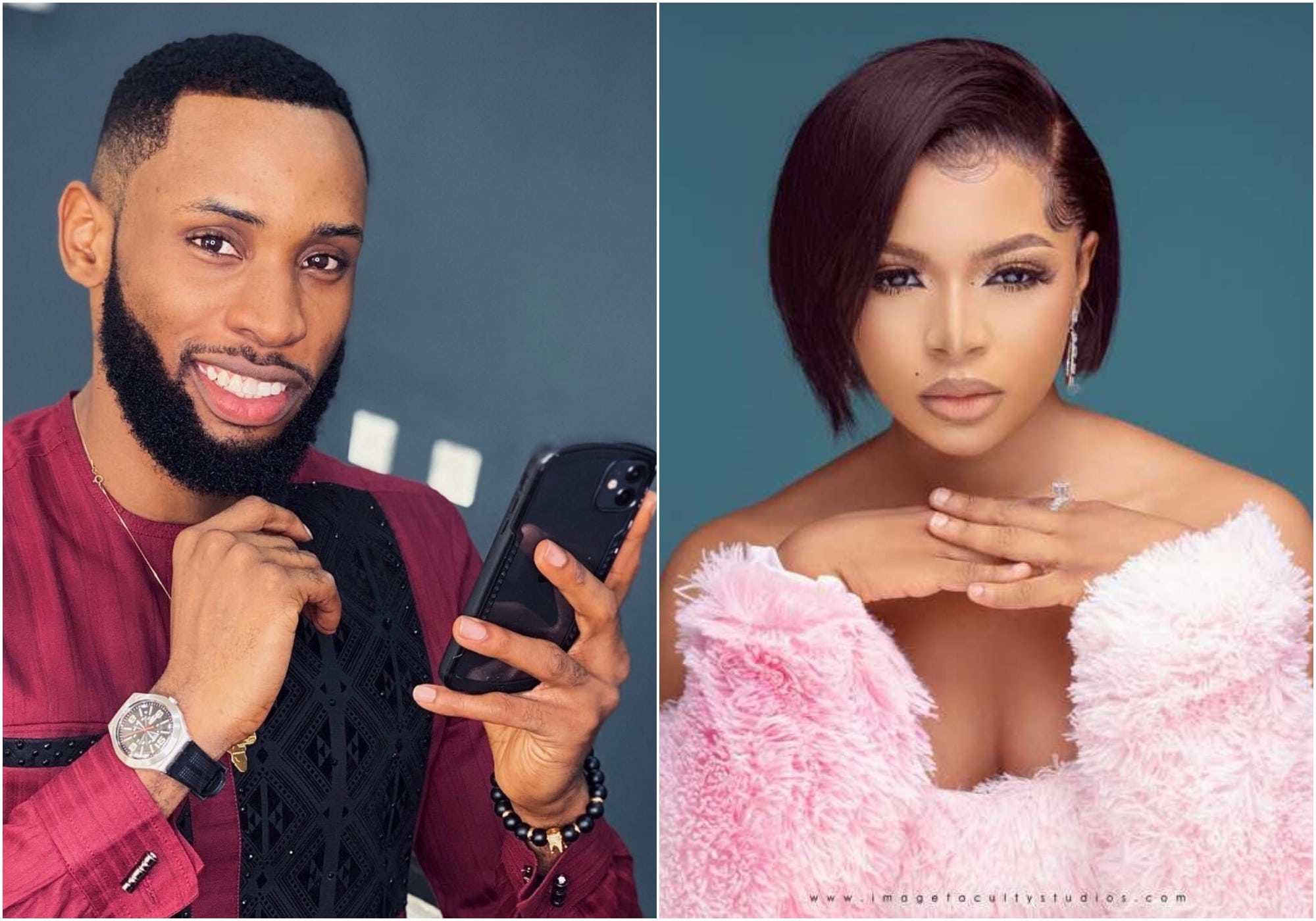 The Big Brother Naija reality TV show is getting more heated in the second week as housemates have begun to find their feet: New friendships have been formed, New relationships are brewing, and what have you.

Fans have been calling for a ship as it stands, it cant be said that any of the housemates are in a defined relationship, they may later get there but right now, they are in the infant stage.

THE VENT REPUBLIC reports that ever-vibrant Emmanuel, one of the male housemates has revealed why e can never have a relationship with dancer and fellow housemate, Liquorose.

Just when fans are hopeful of the Emmanuel-Liquorose ship, the young man has dashed any future hope of a love affair.

In a chat with fellow housemate, Pere, the model turned Shine Ya Eye contestant revealed that he is not attracted to the light-skinned Liquorose and prefers to be her friend with no strings attached.

“I only want us to be friends, I am not attracted to her at all,” Emmanuel said.

Pere in his own response is of the opinion that Emmanuel should not have led her on when he knew he does not have a thing for her.

THE VENT REPUBLIC recalls that Liquorose had confronted Emmanuel to inquire from him where she stands in his life and later told Big Brother in her diary session that she felt betrayed after she found out Emmanuel put her up as a suspected wildcard.

It remains to be seen who will later become Emmanuel’s love interest in the house.

One thought on “#BBNaija : Why I Can Never Date Liquorose — Emmanuel Opens Up”