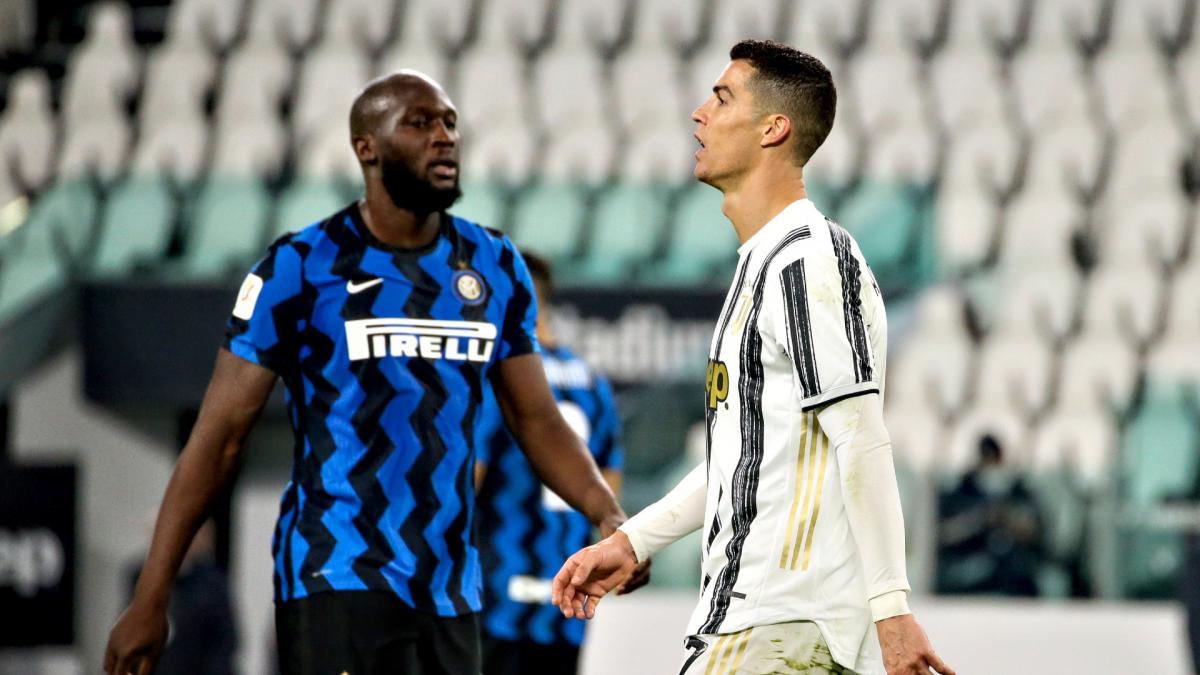 Cristiano Ronaldo is now the highest-paid player in the Premier League, following his shock return to Manchester United, according to Sky Italia.

The 36-year-old has agreed on personal terms with United, which will see him sign a two-year deal worth £480,000 a week.

Ronaldo is now ahead of Lukaku, who also moved back to Chelsea this summer.