Skip to content
Trending
Unilorin Final Year Week: It Is Not Bye Bye, But See You Again.
The Global Journo: My Journey to BBC
Sex, Drugs business boom at Lagos bus-stops
Opinion: Food Insecurity in Nigeria: Way Forward – Precious Ewuji
Arsenal’s Majority Shareholder Reveals What Will Happen To Arteta After Arsenal’s Disastrous Season
Don’t go to Canada – kick APC out if you are dissatisfied – Fayemi to Youths
BREAKING: Aisha Alhassan (Mama Taraba), Is Dead
Aside Trying To Induce Me With Money, Jonathan Tried To Make Me Join His Government — Omoyele Sowore
Members Still In Disbelief Over The Death Of Prophet TB Joshua.
2023: See The Conditions Arewa Youths Gave Tinubu
Home » D’banj is 41 today! 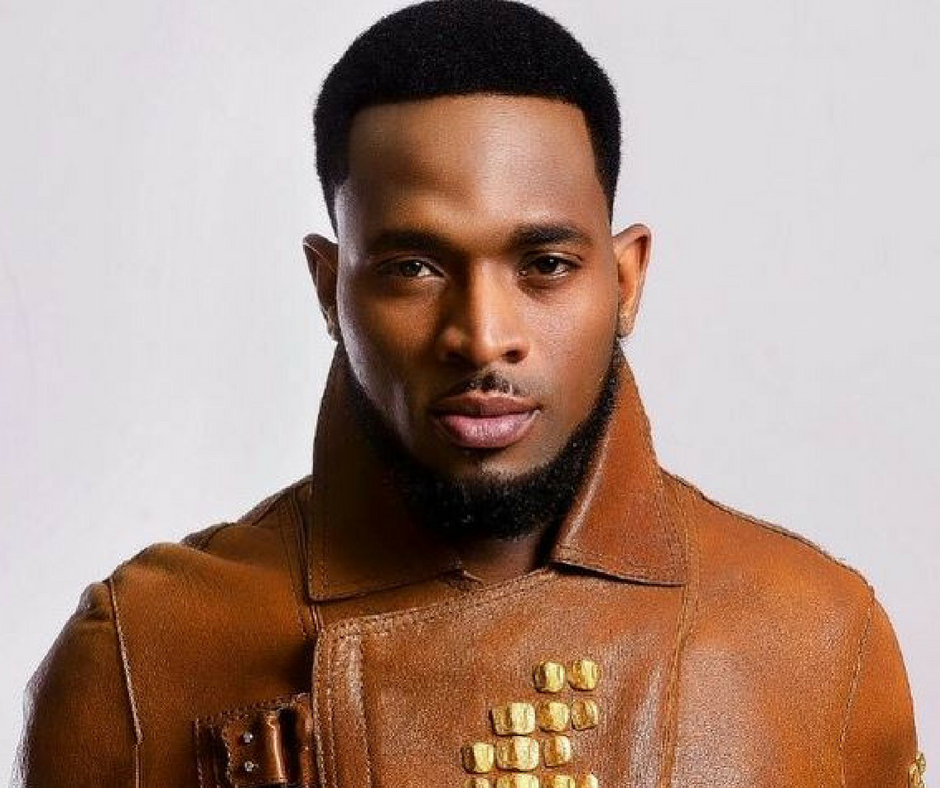 He was the vice-president of the defunct Mo Hits where he released many hit songs including ‘Fall in love’, ‘Mogbono Feli feli’, ‘Mobolowon’ amongst many others.

He fell out with Don Jazzy in 2012 and Mo Hits was liquidated. He formed DB Records while Don Jazzy formed Mavin Records.

His nicknames are ‘Koko Master’ and ‘Bangalee’. He was born in Zaria in Kaduna to a military officer and hails from Sagamu in Ogun State.

We from The Vent Republic wish him a happy 41st birthday and many more celebrations in good health and wealth.