Skip to content
Trending
Unilorin Final Year Week: It Is Not Bye Bye, But See You Again.
The Global Journo: My Journey to BBC
Sex, Drugs business boom at Lagos bus-stops
Opinion: Food Insecurity in Nigeria: Way Forward – Precious Ewuji
Arsenal’s Majority Shareholder Reveals What Will Happen To Arteta After Arsenal’s Disastrous Season
Don’t go to Canada – kick APC out if you are dissatisfied – Fayemi to Youths
BREAKING: Aisha Alhassan (Mama Taraba), Is Dead
Aside Trying To Induce Me With Money, Jonathan Tried To Make Me Join His Government — Omoyele Sowore
Members Still In Disbelief Over The Death Of Prophet TB Joshua.
2023: See The Conditions Arewa Youths Gave Tinubu
Home » Why My Seven Husbands Can’t Cheat On Me — Female Traditionalist

Why My Seven Husbands Can’t Cheat On Me — Female Traditionalist 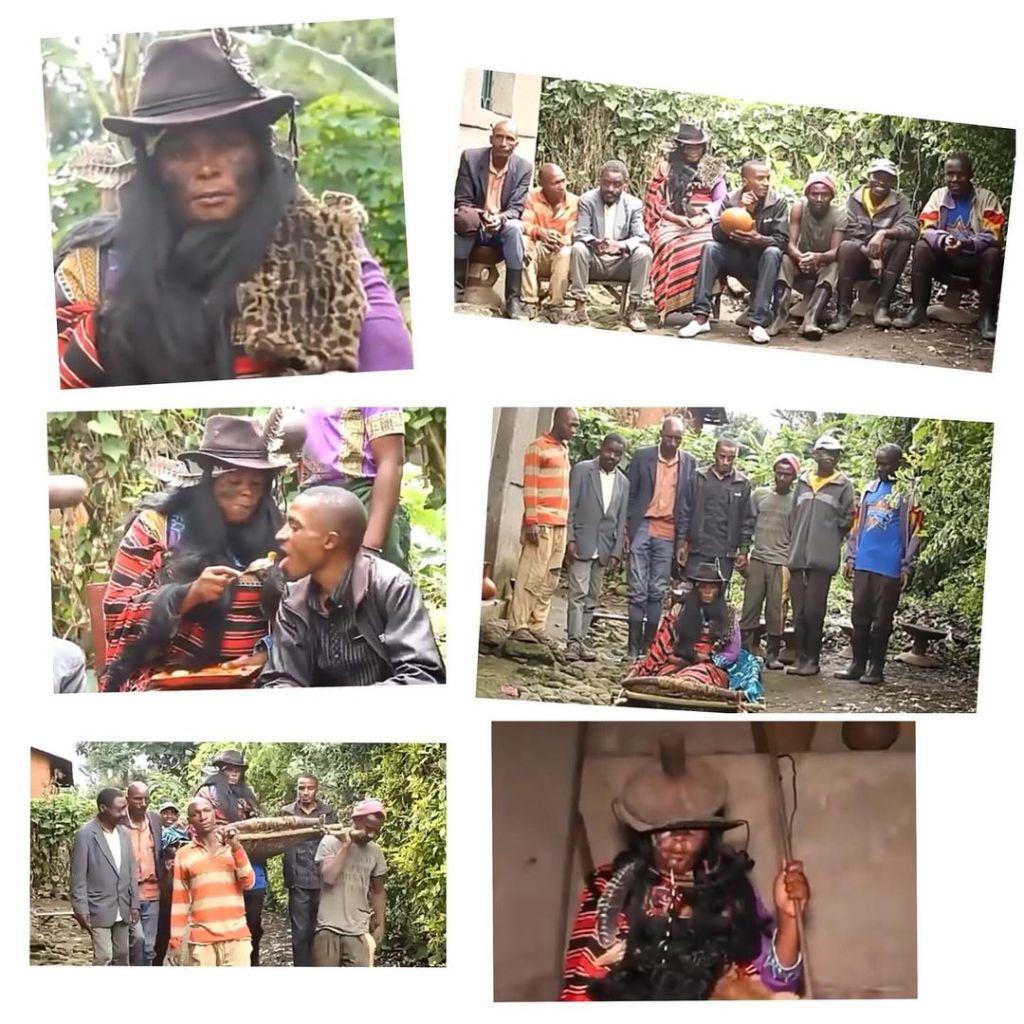 A woman identified as a traditional healer said she is living in peace with her seven husbands. She also said she doesn’t cut her hair because her powers are derived from there.

When asked why she married seven husbands she said: “I didn’t do it of my will. I was commanded by the elders. It was an order from them and that’s when I was given superpowers.

The elders told me to produce more children from my husbands and I mustn’t have more than one child from one man hence the reason why I married more than six husbands. It was strange to me but I had to comply else I’ll be seriously punished,” she said.

She went on to say that she built houses for them and makes love to them whenever she feels like doing so and they dare not cheat on her as her super powers will reveal when they want to do so and there are dire consequences for it.