Skip to content
Trending
Another Year: Chronicle Of My Journalism Life
The Global Journo: My Journey to BBC
Unilorin Final Year Week: It Is Not Bye Bye, But See You Again.
Aside Trying To Induce Me With Money, Jonathan Tried To Make Me Join His Government — Omoyele Sowore
Alleged Billionaire Murder: Chidinma Ojukwu booked the apartment where he was murdered using a false name
BREAKING: Aisha Alhassan (Mama Taraba), Is Dead
Members Still In Disbelief Over The Death Of Prophet TB Joshua.
Opinion: Food Insecurity in Nigeria: Way Forward – Precious Ewuji
PANDEF blasts Lawan insists that Presidency must come to the south
How to Solve – Can’t Add New Plugin Issue in WordPress
Home » Portugal is the host of this year UCL Finals

Portugal is the host of this year UCL Finals 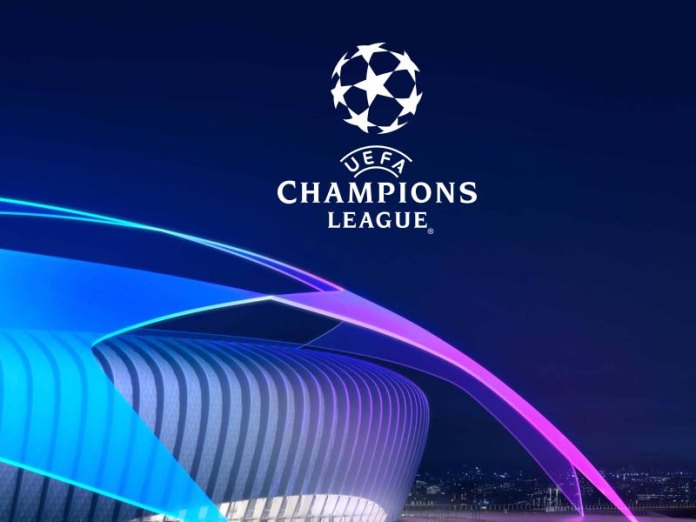 Portugal is set to host this year’s UCL Finals after Wembley Stadium in England was unavailable.

Porto’s Estadio do Dragao is expected to be named as the venue today because UEFA would prefer not to stage the match in Lisbon, which hosted last year’s final.

European football’s governing body believes having the match in Portugal will make it easier to gain access for sponsors and broadcasters, who would need to be compensated if they were unable to attend the game.

However, UEFA is still not in a position to confirm the swap, which would see Istanbul given the 2023 final, having originally been due to host last year before the move to Lisbon.

The finals was originally billed to hold in Istanbul but the ravaging covid 19 cases there and the ever increasing rise of the scourge made it a grave health risk as it will endanger the lives of the players and spectators as well as the match officials.

This year will be an all English Final between one time winner Chelsea and Manchester City who will be gunning for their first win.