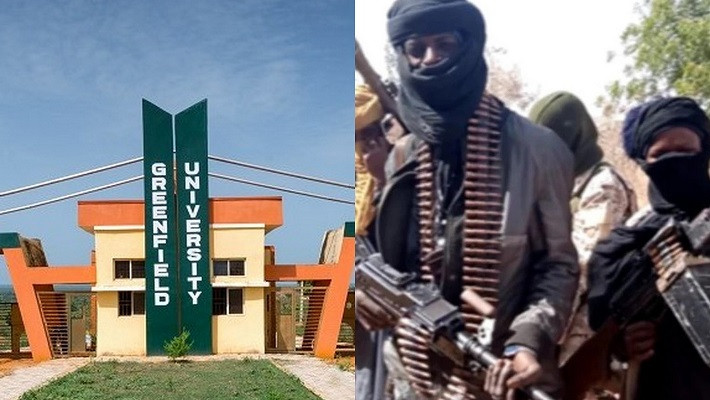 Kidnappers of the Greenfield University students have reached out to their emotionally distraught parents to make fresh demands.

They initially made a demand of 800 million naira and murdered five of the students dumping their corpses at the school gate when the parents couldn’t come up with the funds.

Daily Trust reported that last week Monday, the mastermind of the attack, Sani Idris Jalingo, aka Baleri demanded N100 million and 10 motorcycles, threatening to kill the remaining students the following day if their parents or government failed to meet his demands.

The deadline has since expired and the kidnappers said that if the parents could pay the sum of ten million naira each, they would be released.

A family member of one of the victims said;

“They called us today (Monday) and told me that if I pay N10 million today, my sister will be released today.”

The northern part of the country has been largely unsafe in recent times given the spate of kidnappings for ransom. Some students of a school in Kaduna were recently released after about 56 days in captivity and it was alleged that former President Olusegun Obasanjo and Sheikh Ahmad Gumi facilitated their release.

The Vent Republic is with these kidnapped students and prays that no harm should befall them as the country is so much soaked in needless shedding of blood.